Author
james
Date
2022-01-27 14:26
Views
162
2000 years ago Jesus Christ fuflilled the prophecies of the bible. One of the prophecies said that God would come as man in the flesh with the name "Immanuel," which means "God with us". (Isaiah 7:14) God is with his people in this earth and save them from their sins. Jesus, even though he was God, came down as man in the flesh among the people of God and saved them from the sin and death through the new covenant Passover.

In the same way, according to the prophecies of the bible, Christ must come again for the second time. And God will put His dwelling (or sanctuary) among His people and save them from their sins in the last days just as in his first coming. (John 1:14)

Ezekiel 37:26 I will make a covenant of peace with them; it will be an everlasting covenant. I will establish them and increase their numbers, and I will put my sanctuary among them forever. 27 My dwelling place will be with them; I will be their God, and they will be my people. 28 Then the nations will know that I the Lord make Israel holy, when my sanctuary is among them forever.

In this prophecy of Ezekiel, God prophesied that He would come as King David and set up His dwelling (that is, sanctuary) among His people. And He will be their God and they will be His people. Actually, this prophecy was fulfilled by Jesus 2000 years ago. However, this is also a prophecy about the Christ coming as David in the last day. According to this prophecy, Christ would come as David one more time in the last days. He says that he will gather his people in a day of darkness and clouds. (Ezekiel 34:12)

This is a prophecy about the last days when Christ comes for the second time. He would come again in the flesh and he will save his people from sins and death. And he will lead them to heaven. This prophecy was fulfilled by Christ Ahnsahnghong by coming as King David with the everlasting covenant, the sign of David to give us salvation. God is truly with us and saves us. 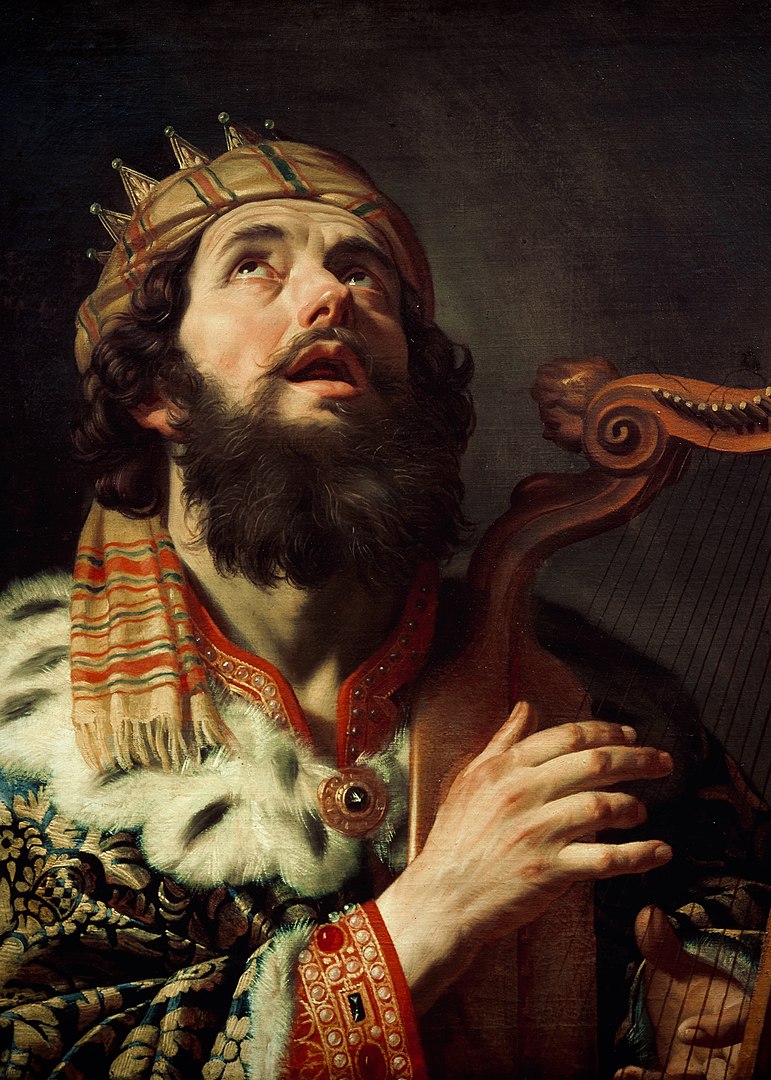