The Seal of God

Author
james
Date
2022-03-01 13:26
Views
294
The bible prophesies about the great disasters which will destroy everything on this earth. Along with this warning, God also let us know how to be saved out of this destruction. It is the seal of God. Before the disasters God would work to place His seal on His people and those who receives the seal of God can be protected from those disasters.

Revelation 7:1 After this I saw four angels standing at the four corners of the earth, holding back the four winds of the earth to prevent any wind from blowing on the land or on the sea or on any tree. 2 Then I saw another angel coming up from the east, having the seal of the living God. He called out in a loud voice to the four angels who had been given power to harm the land and the sea: 3 “Do not harm the land or the sea or the trees until we put a seal on the foreheads of the servants of our God.”

According to the bible prophecies, the wind signifies a war. Therefore, the four winds mean the wars which would take place from all direction, East, West, South, and North. In other words, it speaks about a world war that can destroy everything on this earth. God commanded the angels to hold back the wind until He finishes his work of putting a seal on His people.

John 6:27 Do not work for food that spoils, but for food that endures to eternal life, which the Son of Man will give you. For on him God the Father has placed his seal of approval.

Then how can we be one with Christ? Jesus continues to say that we can be one with him by eating his flesh and blood.

Then how can we eat the flesh of Christ and drink his blood? On the night of the Passover, Jesus taught the disciples how to eat and drink his flesh and blood. 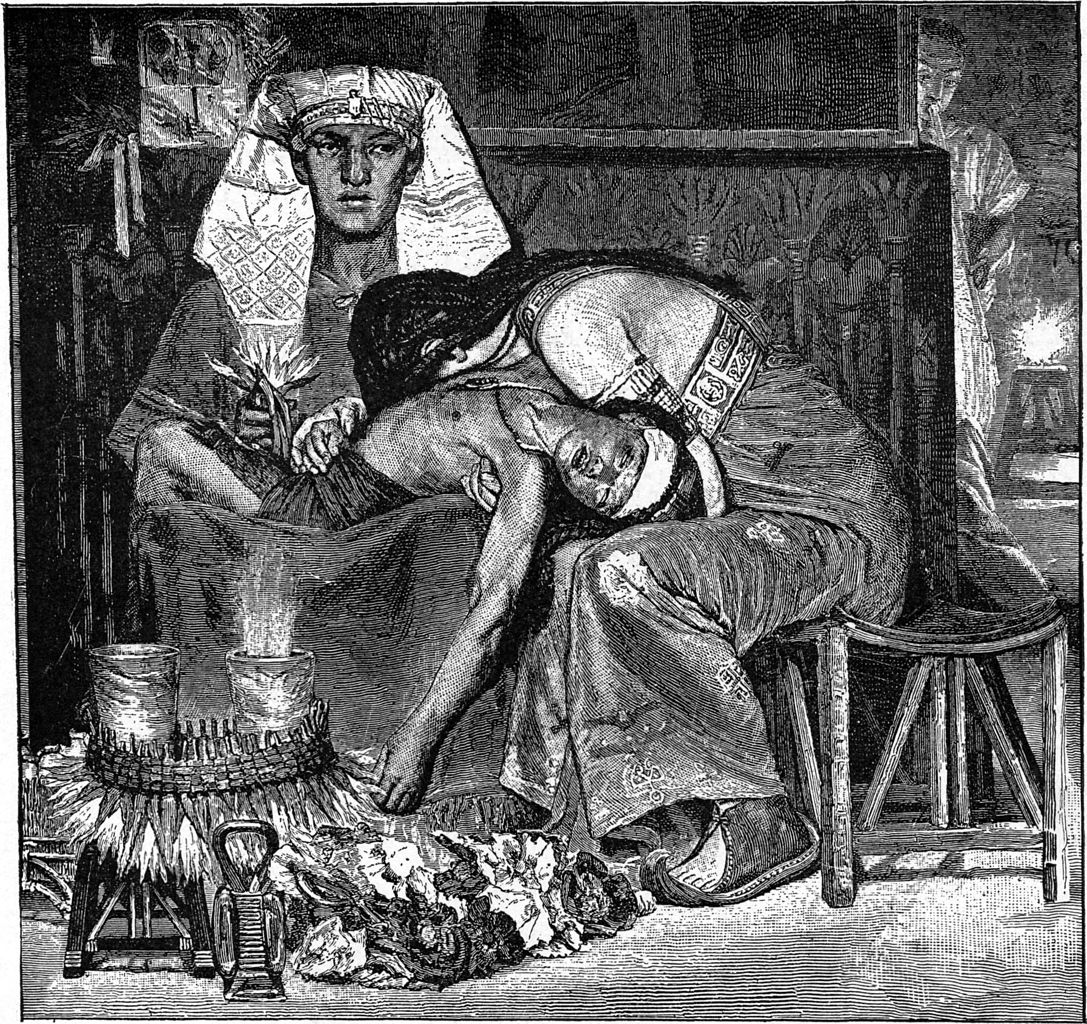