Why did the Jews 2,000 years ago crucify Jesus, who came as our Savior?

Author
Maurice
Date
2022-05-30 04:42
Views
161
Why did the Jews 2,000 years ago crucify Jesus, who came as our Savior?
They prided themselves on knowing the Bible better than anyone else.
But they were looking at Jesus according to their own thoughts, not according to the prophecies of the Bible.
The Bible had already prophesied that Jesus would come in the flesh.

[Isiah 53:1~3]
Who has believed our message and to whom has the arm of the LORD been revealed?
He grew up before him like a tender shoot, and like a root out of dry ground. He had no beauty or majesty to attract us to him, nothing in his appearance that we should desire him.
He was despised and rejected by men, a man of sorrows, and familiar with suffering. Like one from whom men hide their faces he was despised, and we esteemed him not.

They did not recognize God who came in the flesh because they only looked at the physical side of Jesus.

Christianity is a religion that fundamentally believes in God who comes in the flesh to save mankind. God is omnipotent and omniscient. He can come as a human being when He wants it.

In regard to Jesus who was born as a baby 2,000 years ago, the Bible says that God, the Word in the beginning, became flesh and made His dwelling among us.

It is prophesied in the Bible that Christ is to appear a second time to bring salvation to those who are waiting for Him (Heb 9:28).

As Christ always exists as a spirit, His “second coming” means His coming in the flesh just like His first coming. 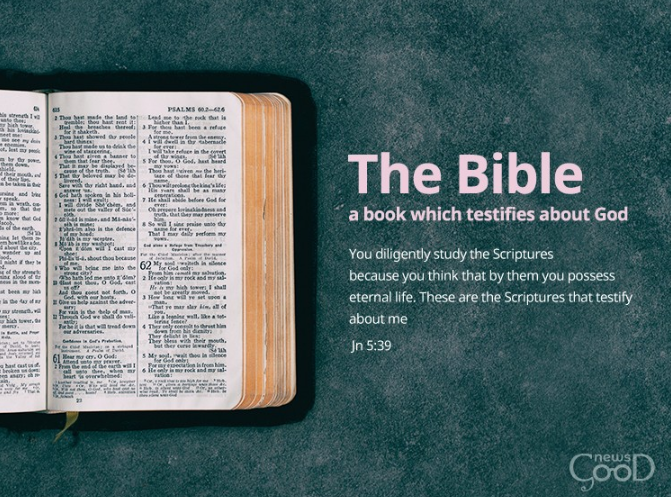 Total 13
« What Does It Mean to Have Faith in God?
Baptism in WMSCOG »
List Reply
Edit Delete
Total 1,771
New
Powered by KBoard