Why did God create man in Their image?

When Almighty God created man, he could make it in any image he wanted, but he created man in the image of God.

[Ro 1:20]
For since the creation of the world God's invisible qualities--his eternal power and divine nature--have been clearly seen, being understood from what has been made, so that men are without excuse.

In Genesis 1, God, who exists as “us”, creates creatures.

And when They created man, They made man in the image of God, male and female.

The reason that man is made up of only two types of men and women is also that we can know the divinity of Gods.

So, the World Mission Society Church of God believes in God the Father and God the Mother, to which the Bible testifies. 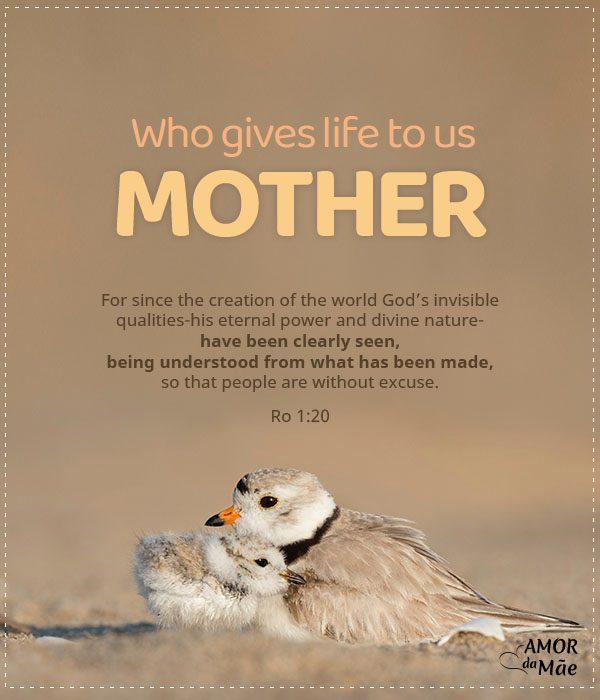 Total 6
« This Is Needed the Most in This Age
Glory of Zion & God »
List Reply
Edit Delete
Total 1,771
New
Powered by KBoard