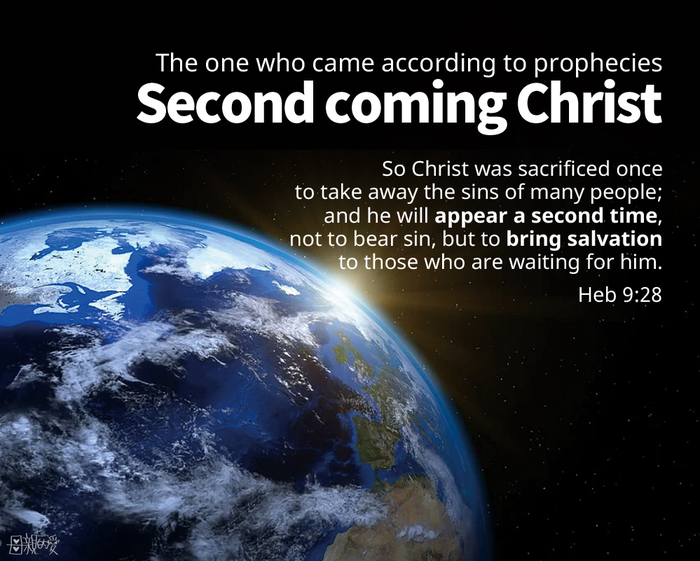 For us, God abandoned the image of glory in heaven and came to this earth in the form of a sinner. I sincerely thanks Elohim God,Heavenly Father and Heavenly Mother, for allowing me to feel such sacrificial love, change me into a heavenly person, and raise me as a heavenly child. If it had not been for the sacrifice of the Father, our sins committed in heaven would not have been erased. We will always be grateful for the sacrifice shed on our behalf and engrave it in our hearts. We must also be considerate of our brothers and sisters and serve them with a servant heart,Mother's heart,.

(Philippians 2:5~8)
Your attitude should be the same as that of Christ Jesus:
Who, being in very nature God, did not consider equality with God something to be grasped,
but made himself nothing, taking the very nature of a servant, being made in human likeness.
And being found in appearance as a man, he humbled himself and became obedient to death-- even death on a cross!

Total 1
« God Leads Us to the Spring of the Water of Life
God always wants us to keep the new covenant. »
List Reply
Edit Delete
Total 1,885
New
Powered by KBoard