A Man After His Own Heart

Jeremiah 3:14 “Return, faithless people,” declares the Lord, “for I am your husband. I will choose you—one from a town and two from a clan—and bring you to Zion. 15 Then I will give you shepherds after my own heart, who will lead you with knowledge and understanding.

In this prophecy of Jeremiah, God teaches that he would set up his true shepherds in Zion and they are described as shepherds after the heart of God. Through this we can know that we have to go to Zion to meet the true shepherd or the true prophets of God.

Ezekiel 37:24 “‘My servant David will be king over them, and they will all have one shepherd. They will follow my laws and be careful to keep my decrees. 25 They will live in the land I gave to my servant Jacob, the land where your ancestors lived. They and their children and their children’s children will live there forever, and David my servant will be their prince forever. 26 I will make a covenant of peace with them; it will be an everlasting covenant. I will establish them and increase their numbers, and I will put my sanctuary among them forever.

Here God proclaimed that he would set up David as king of Israel and he would rule over them forever. The David prophesied here is not the second king of Israel since this was prophecies written about 450 years after the death of King David, the real second king of David. Therefore, the David here represents the prophetical David who would come as shepherd for God's people and this prophecy was partly fulfilled by Jesus Christ 2000 years ago by coming as spiritual David and preaching the gospel to the nation of Israel.

Luke 1:31 You will conceive and give birth to a son, and you are to call him Jesus. 32 He will be great and will be called the Son of the Most High. The Lord God will give him the throne of his father David, 33 and he will reign over Jacob’s descendants forever; his kingdom will never end.

Acts 13:22 After removing Saul, he made David their king. God testified concerning him: ‘I have found David son of Jesse, a man after my own heart; he will do everything I want him to do.’ 23 “From this man’s descendants God has brought to Israel the Savior Jesus, as he promised.

Through the fulfillment of the prophecies, we can see that Jesus was the one who was chosen by God as "a shepherd after his own heart." Jesus came as spiritual David and established Zion for his people that they would come and be nourished with the true words of God. For these reason, God's people gathered together in Zion because that is the place where God placed his shepherds to teach his people truth.

Hebrews 12:22 But you have come to Mount Zion, to the city of the living God, the heavenly Jerusalem. You have come to thousands upon thousands of angels in joyful assembly, 23 to the church of the firstborn, whose names are written in heaven. You have come to God, the Judge of all, to the spirits of the righteous made perfect, 24 to Jesus the mediator of a new covenant, and to the sprinkled blood that speaks a better word than the blood of Abel.

Hosea 3:5 Afterward the Israelites will return and seek the Lord their God and David their king. They will come trembling to the Lord and to his blessings in the last days.

Then who will appear as the prophetical David for the people of God to save them?

Revelation 22:16 “I, Jesus, have sent my angel to give you this testimony for the churches. I am the Root and the Offspring of David, and the bright Morning Star.”

Revelation 14:1 Then I looked, and there before me was the Lamb, standing on Mount Zion, and with him 144,000 who had his name and his Father’s name written on their foreheads.

The prophecies of the bible teach us that we should go to Zion and there we can meet "the shepherd after the heart of God". There he will feed God's people in a rich pasture. Now come to Zion the city of God's festivals established by Christ Ahnsahnghong who appeared as "the true shepherd". And there we can see Jerusalem our Heavenly Mother who gives the water of life for the salvation of soul. 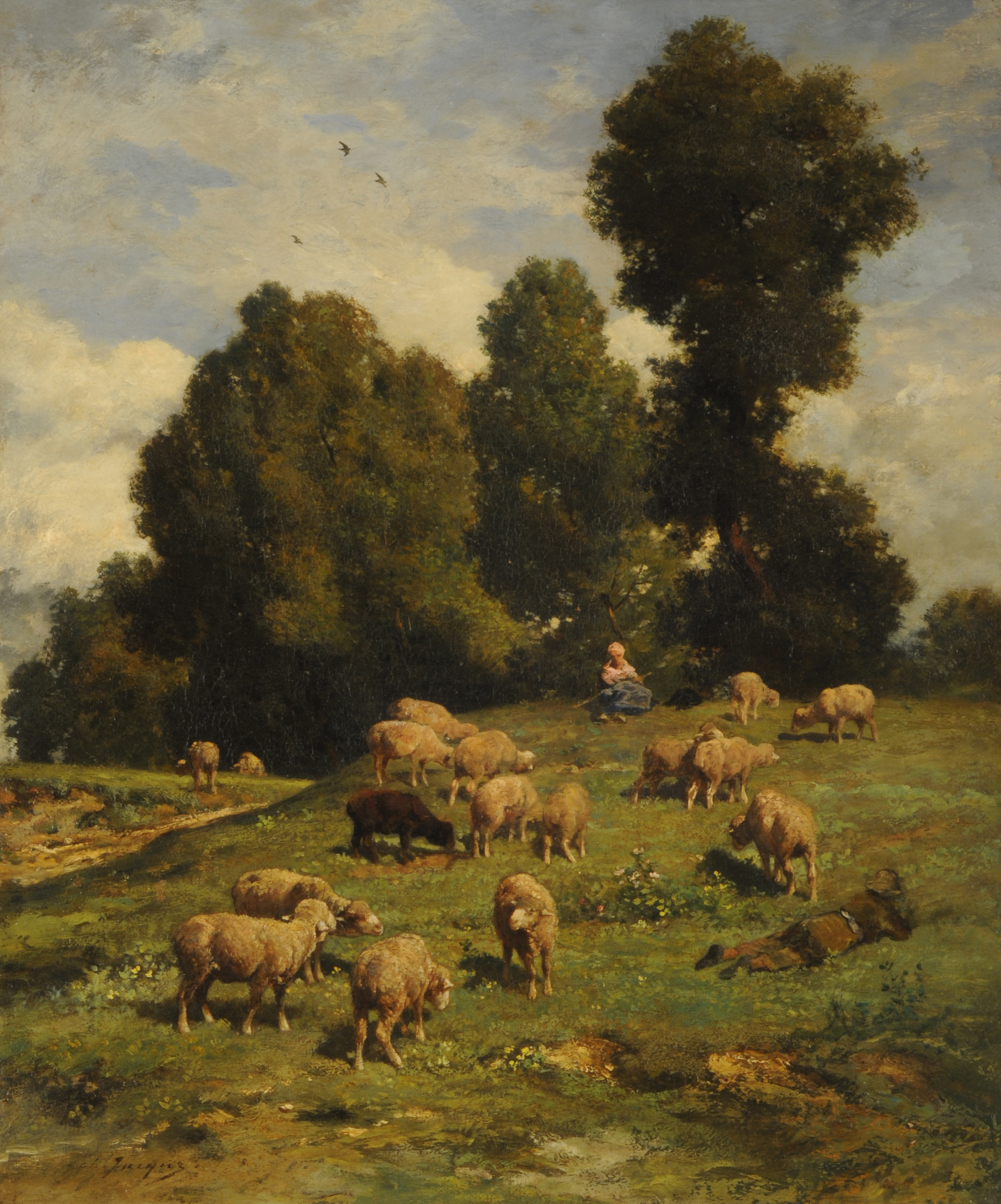 Total 8
« [False Insistence] It is unfair that we became sinners because of sin of Adam - Chapter 1
We are happy, because of you - Jerusalem »
List Reply
Edit Delete
Total 1,547
New
Powered by KBoard