“Remember the Sabbath day by keeping it holy.” [Exodus20:8] 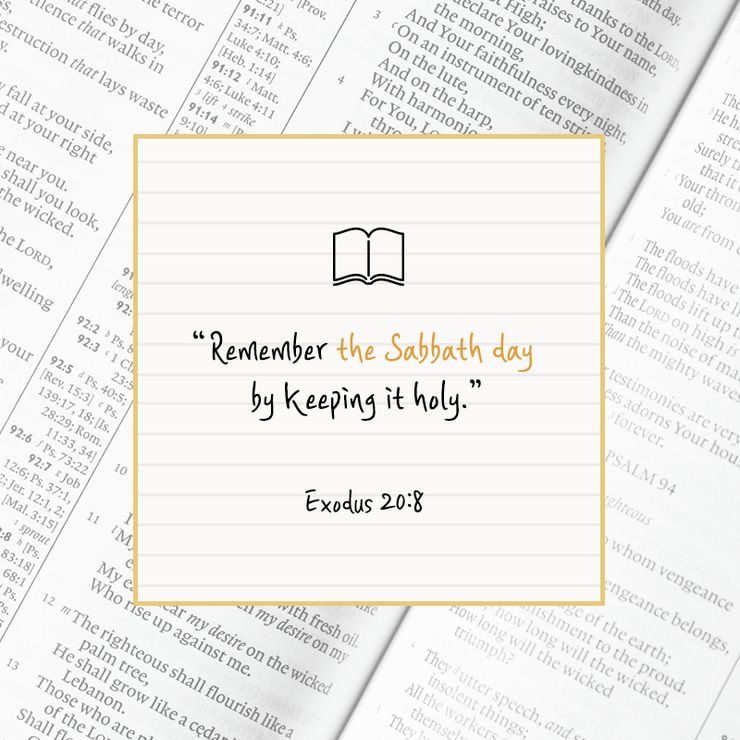 However, numerous churches in the world today worship God every Sunday. Are there any Bible verses that say we must worship on Sunday? No, nowhere in the Bible dose God tell us to keep Sunday.

Then, when did Sunday worship begin? And where did it come from? It was the Roman Emperor Constantine’s Sunday Law that exerted the greatest influence on the change in the day of worship. Among the Romans who suppressed Christianity, Mithraism—the worship of the sun-god Mithra—was prevalent, and Sunday was a sacred day for Mithraism.

[The Zondervan Encyclopedia of the Bible, Volume 3, Merrill C. Tenney]
One of the numerous oriental religions that became popular in the Roman Empire at the beginning of the Christian era, especially among the Roman soldiers, was Mithraism, a religion that was imported from Persia. Mithra was the god of the sun. Consequently, Mithraism regarded Sunday as a sacred day.

Many Romans, who were affected by Mithraism at that time, regarded Sunday as sacred. In Early 2nd Century, members of the church of Rome did not fully understand the Sabbath of the new covenant. They forsook the Sabbath and began to worship on Sunday to reduce persecution. They rationalized Sunday worship by referring to the fact that Jesus was resurrected on Sunday. Sunday worship became a universal custom among many Western churches led by Rome.

In the meantime, Roman Emperor Constantine stopped persecution of Christians and legalized Christianity in A.D. 313. And he made Sunday, which had been observed as a day of worship by the Western churches, the official day of rest in A.D. 321.

Why did he do that? He intended to politically unify the entire Roman Empire through Christianity. As Christianity had a great influence on the empire, he used Christianity as a way to unify the existing pagan religions as well. It means that Constantine did not have a pure belief in Christianity, but just pretended to believe in God.

“Not everyone who says to me, ‘Lord, Lord,’ will enter the kingdom of heaven, but only the one who does the will of my Father who is in heaven. Many will say to me on that day, ‘Lord, Lord, did we not prophesy in your name and in your name drive out demons and in your name perform many miracles?’ Then I will tell them plainly, ‘I never knew you. Away from me, you evildoers!’” [Matthew 7:21-23 ]

“Pray that your flight will not take place in winter or on the Sabbath. For then there will be great distress, unequaled from the beginning of the world until now—and never to be equaled again.” [Matthew 24:20–21]