The Meaning of Six-Day Creation

Author
James
Date
2020-12-23 10:51
Views
712
The bible begins with the creation of the world. God created everything for six days and on the seventh day he finished his creation work and took a rest. What is the meaning of this six-day creation?

The verses of the bible should not be interpreted literally in many cases. When you do, you will find many things that does not make sense. As a matter of fact, Jesus said that everything written in the bible can be a parable and thus it has some hidden meaning behind it. Therefore, there is a room that everything in the bible has a figurative meaning under the surface.

It is the same with the time. When you interpret the time, a day can be interpreted as a year. When people rebelled against God, after listening to the bad report about the Promised Land, God punished them by making them wander for 40 years in the desert equivalent to the days they explored the land. In this case, one day can be counted as one year. Likewise, the number itself can be interpreted figuratively. (Num 14:34, Eze 4:6)

Then what about the Six-Day Creation? Does it literally mean six days? Or can it be calculated into another number equivalent to it? Let us take a look at the seventh day in the creation, the day of rest. According to the bible, the 7th day or the day of the rest after the creation work represents something else. Paul interprets the day of rest as a representation for something else that will happen in the future. In other words the day of rest was given as prophecies for another rest which be given to God’s people as a period of rest.

Hebrews 4:4 or somewhere he has spoken about the seventh day in these words: “On the seventh day God rested from all his works.” 5 And again in the passage above he says, “They shall never enter my rest.” Therefore since it still remains for some to enter that rest, and since those who formerly had the good news proclaimed to them did not go in because of their disobedience, 7 God again set a certain day, calling it “Today.” This he did when a long time later he spoke through David, as in the passage already quoted: “Today, if you hear his voice, do not harden your hearts.” 8 For if Joshua had given them rest, God would not have spoken later about another day. 9 There remains, then, a Sabbath-rest for the people of God; 10 for anyone who enters God’s rest also rests from their works, just as God did from his. 11 Let us, therefore, make every effort to enter that rest, so that no one will perish by following their example of disobedience.

According to this interpretation, the seventh-day rest was partly fulfilled in the time of Joshua by giving the rest to the Israel people in the land of Canaan. (Joshua 21:44, 22:4) However, Paul says that there is another rest prepared for God’s people, which has not been fulfilled yet. And that rest is prepared for us and we should make every effort to enter the rest.

Then what is the rest which still remains for the people of God? It must be the rest God will give to this people in the spiritual Canaan, that is, heaven. This is the eternal rest in the Kingdom of Heaven. Apostle John describes the rest like this:

Revelation 20:6 Blessed and holy are those who share in the first resurrection. The second death has no power over them, but they will be priests of God and of Christ and will reign with him for a thousand years. (cf. Revelation 22:5)

God planned his salvation work even from the beginning and laid out his plan through the six-day creation in the Book of Genesis. And now we are called by God at the end of the six-thousand-year salvation work. And now God is teaching us that there remains a time of rest for His people and we have to make effort to enter the rest. 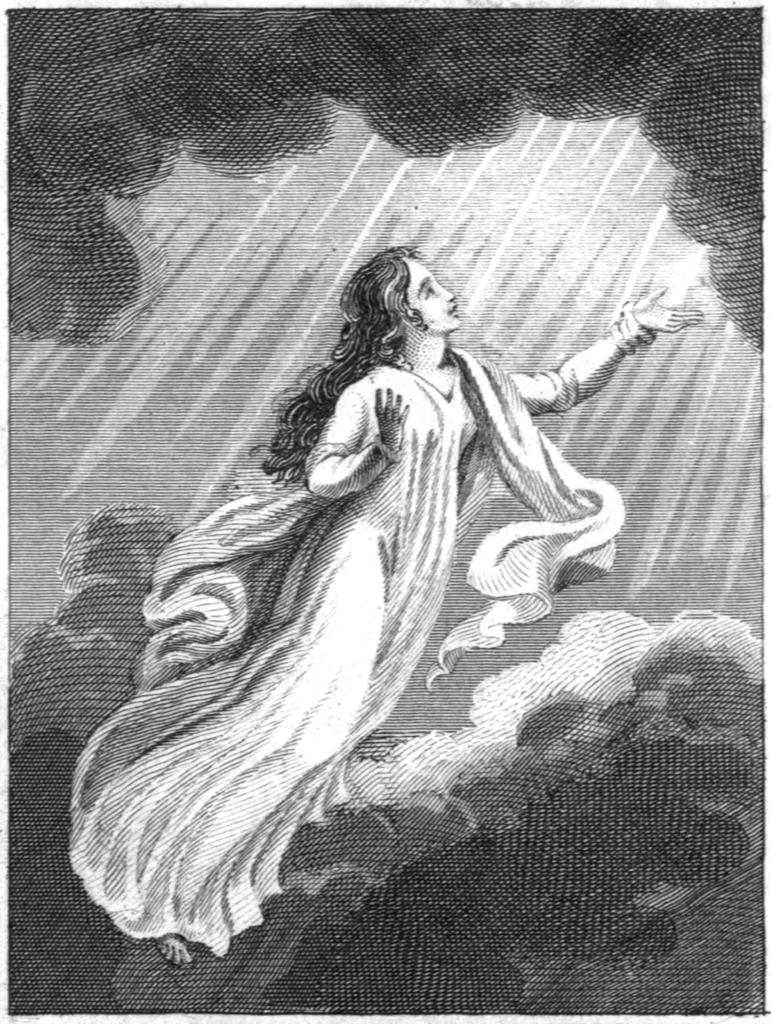