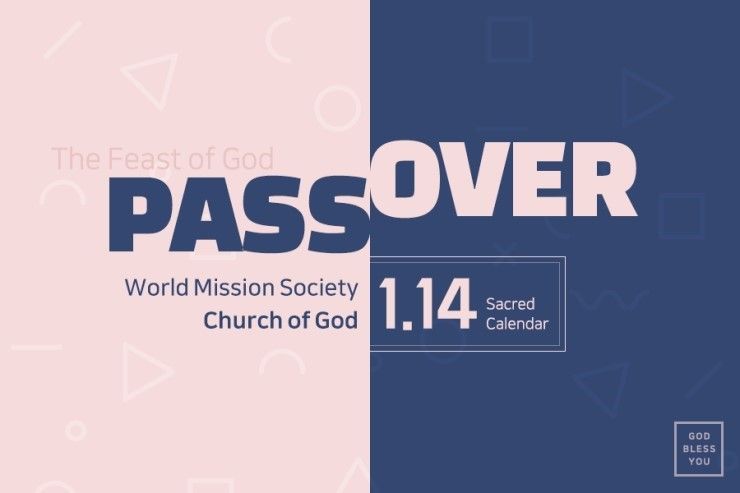 Do you know that what happened in A.D 325?
Many people including Christians would not know what happened in A.D 325.
In historically, this is the year the Passover was abolished at the Council of Nicaea convinced by Roman Emperor Constantine .
Many people in the world believe in Jesus. However, they do not know and keep the Passover of the New Covenant which has been established by Jesus, our Savior

Lk 22:15 And he said to them, "I have eagerly desired to eat this Passover with you before I suffer".

However,The Passover of the New Covenant appeared again in the last days by Christ Ahnsahnghong for our salvation.(Heb 9:28)
No one brought back the Passover since the time. Only Christ Ahnsahnghong. Because he is our God at the last days.
I want to give thank to him forever~
Total 10
« The Order of Melchizedek
How can we recognize the true God? »
List Reply
Edit Delete
Total 1,231
New
Powered by KBoard