The Lord Looks at the Heart of Man

Saul was chosen to be the king of Israel by God but he failed to obey the words of God by making a foolish decision by listening to the words of man to please them. As a result, he was rejected by God and he got killed in a battle. Also, we can see the ten spies who searched the land of Canaan the Promised Land. Even though God promised them that he would give the land as inheritance, they did not focus on the words of God, rather they looked at the outward appearance of the people of the land and their fortified cities. And they complained against God, and they could not enter the Promised Land.

That is why God says that he does not judge a man by the appearance. Rather he looks at the heart of the man and he test the man in many way to search his heart. When God was choosing a successor for Saul as the king of Israel, he chose David even though he was youngest and he had many brothers who looked much greater than himself in the outward appearance. 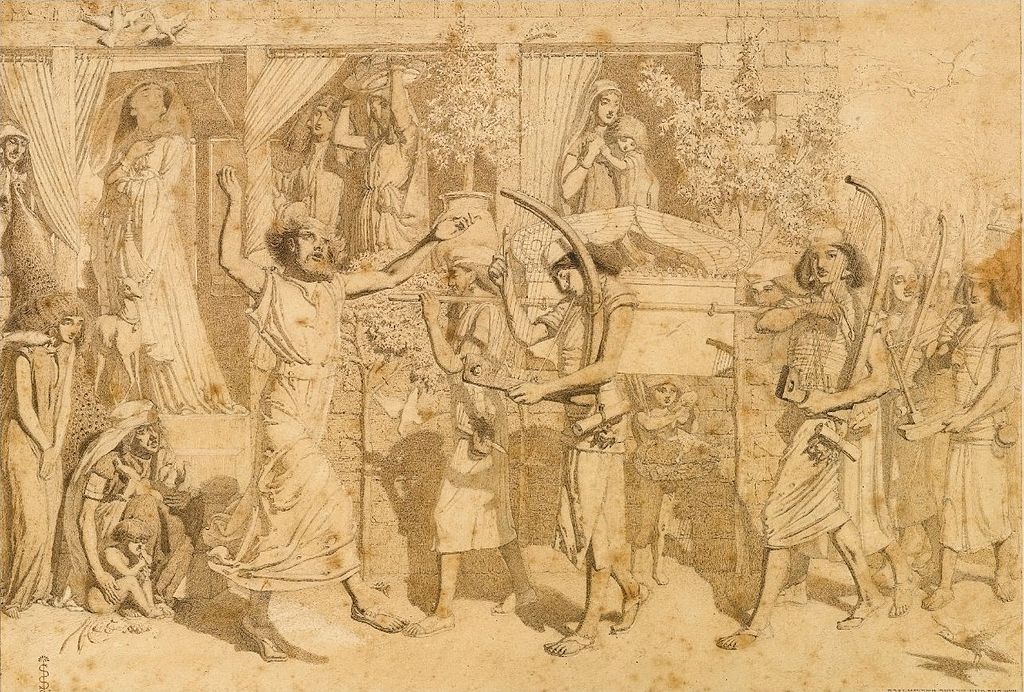 1 Samuel 16:6 When they arrived, Samuel saw Eliab and thought, “Surely the Lord’s anointed stands here before the Lord.” 7 But the Lord said to Samuel, “Do not consider his appearance or his height, for I have rejected him. The Lord does not look at the things people look at. People look at the outward appearance, but the Lord looks at the heart.”
When Samuel saw the firstborn of Jesse, he though immediately that he must be the chosen one by God because he looked so handsome and beautiful. In the outward appearance he was not lacking anything to be a king. However, God rejected him. Even though there were many sons of Jesse who looked great in the eyes of man. God chose David because God must have seen something in David that pleased Him.

When God led the Israelites into the desert for 40 years, he was also searching the heart of them to find out if they truly trusted in God or not. He put them in many different situations. Sometimes, they were scorched by the heat of the day and suffered by the cold of the night. Sometimes, they were hungry and thirsty, and also God gave them heavenly food manna. By letting them go through many different situations, God was testing their hearts to find out if they remained faithful to God under any circumstances.

Deuteronomy 8:1 Be careful to follow every command I am giving you today, so that you may live and increase and may enter and possess the land the Lord promised on oath to your ancestors. 2 Remember how the Lord your God led you all the way in the wilderness these forty years, to humble and test you in order to know what was in your heart, whether or not you would keep his commands.

After testing their heart, God wanted to give them blessings that they could receive the Promised Land as everlasting inheritance.


Deuteronomy 8:16 He gave you manna to eat in the wilderness, something your ancestors had never known, to humble and test you so that in the end it might go well with you.

In our journey in the spiritual desert, God is testing us by putting us under many different circumstances to test us and to see what is in our heart. God wants to find our heart to be faithful to God in whatever situations we may be in. When we completely obey God by depending on the words of God, ultimately God will bless us by giving the spiritual Canaan the kingdom of heaven as our inheritance. Let us be faithful to God to the end.
Total 7
« Melchizedek and Christ Ahnsahnghong
Second Coming Christ God Ahnsahnghong »
List Reply
Edit Delete
Total 1,231
New
Powered by KBoard