God of the Living

Author
James
Date
2021-01-14 11:56
Views
567
What is the most important thing that we should know through the bible is who are the people of God who can inherit the kingdom of heaven. To give answer to this question, God gave us all the words of God in the bible.

The most important characteristic of the living is the life in them. Without life in them, nothing can be called “a living thing”. The life in them makes them as the living. In the same way, for us to be considered “the living” we should have life in us too.

Then how can we have life in us? Jesus taught us the way to receive life in us. Without the life in us, we once were considered as “dead” even though we were physically living on this earth.

Matthew 8:22 Another disciple said to him, “Lord, first let me go and bury my father.” 22 But Jesus told him, “Follow me, and let the dead bury their own dead.” 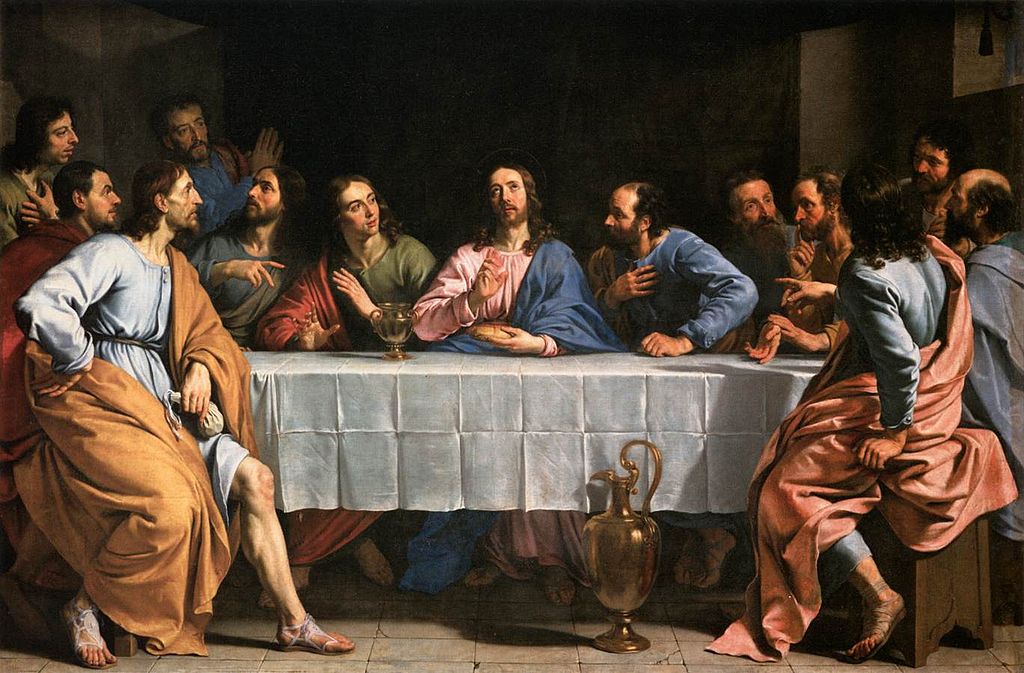 Therefore, only those who keep the Passover have life in them and they are the living in the eyes of God. And God would proudly say to them that He is God of the living.
Total 12
« The Second Coming Christ Ahnsahnghong
THE WATER OF LIFE »
List Reply
Edit Delete
Total 1,770
New
Powered by KBoard