The Aged Wine and Christ Ahnsahnghong

The Book of Isaiah was written about 700 BC and contains many prophecies of the Christ coming for our salvation. Jesus’ coming was also prophesied in this book. It also prophesies about the second coming Christ and through the fulfillment of the prophecies we can be sure who the Second Coming Christ is. In one of the prophecies, Prophet Isaiah foretold about the restoration of the Passover and the Christ who would come as Savior.

Isaiah 25:6 On this mountain the Lord Almighty will prepare a feast of rich food for all peoples, a banquet of aged wine—the best of meats and the finest of wines. On this mountain he will destroy the shroud that enfolds all peoples, the sheet that covers all nations; he will swallow up death forever. The Sovereign Lord will wipe away the tears from all faces; he will remove his people’s disgrace from all the earth. The Lord has spoken.

The mountain in this prophecy is Mount Zion as it appears in the previous chapter of the same book. (Isaiah 24:23) According to the bible, Zion is the place where God’s festivals are kept. (Isaiah 33:20) In this respect, the banquet means a festival of God which is kept in Mount Zion. Through certain characteristics, we can see what this festival in this prophecy is. 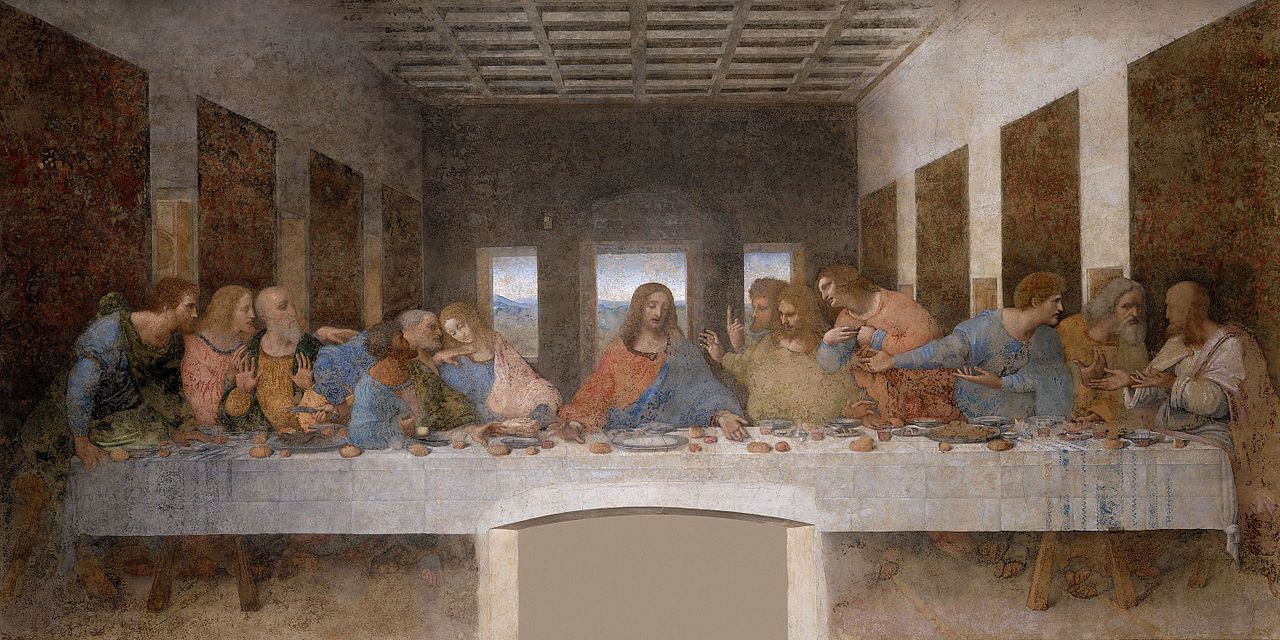 And through the wine of the Passover, Jesus promised freedom from sins through the forgiveness of sins (Matthew 26:28) and eternal life (John 6:53). So the festival described above must be the Passover. Then is it the prophecy about the Passover which Jesus and disciples kept 2000 years ago? The answer can be found in the word “aged” which contains many hidden meanings in it.

The Passover Jesus and Disciples kept 2000 years ago was not the “aged” wine. “Aged” wine means a wine which has been kept stored or hidden for a long time. However, the wine of the Passover in the time of Jesus was new wine which was brought about by Jesus at the moment. The Passover traditionally was kept by the sacrifice of the Passover lamb by putting the blood of the lamb on the door frames and eating the meat of the lamb roasted over fire.

And this prophecy also teaches us about the one who would restore the aged wine of the Passover.

According to this prophecy, the only one who has power and authority to restore the aged wine is God or Christ himself. This means this is the prophecy of the Second Coming Christ whould would come and restore the Passover to give the salvation of the eternal life to His people.
Up until now, even though there have been many scholars or theologians who studied the bible, there was no one who restored the Passover. It was only Christ Ahnsahnghong who restored the Passover kept hidden for 1600 years. Then according to this prophecy who is Christ Ahsnahnghong? We must have spiritual eyes and recognize the truth of Christ Ahnsahnghong. Even though he appeared as man in the flesh in the lowly human form, he is our God that we have been waiting for.
Total 8
« Coming from the east
The Bride of Christ, God the Mother »
List Reply
Edit Delete
Total 1,253
New
Powered by KBoard