Truth that gives us freedom

This means without his coming to this earth we are under a certain kind of slavery. Then what kind of slavery are we under? And how did Jesus set us free from the slavery?
When Jesus said to the Jews that he could set them free. They refuted his words by saying, “We have never been a slave to anyone, then how can you say that you can set us free. We are already free.” Then Jesus explained the slavery they are under. He said:

John 8:32 To the Jews who had believed him, Jesus said, “If you hold to my teaching, you are really my disciples. 32 Then you will know the truth, and the truth will set you free.” 33 They answered him, “We are Abraham’s descendants and have never been slaves of anyone. How can you say that we shall be set free?” 34 Jesus replied, “Very truly I tell you, everyone who sins is a slave to sin.

Through this Jesus let them know that they were under the slavery of sin and ultimately death caused by the sin. And he taught them that those who were taught by him would know truth and through the truth they could be set free from the sin and death.

This teaching of Jesus was not given to the Jews only. Rather this was given to all the people on this earth who are under the slavery of sin and death. He took pity on them and came down to this earth to set us free from the slavery and give us the forgiveness of sins and eternal life in heaven.

However, the Jews rejected him and his truth he taught them and as the result they could not receive salvation. Now we have to learn lesson from them. The Second Coming Christ came again to this earth and revealed the truth that gives us freedom from the slavery of sin and death. Now we have to accept him and his teaching for the eternal salvation in heaven. 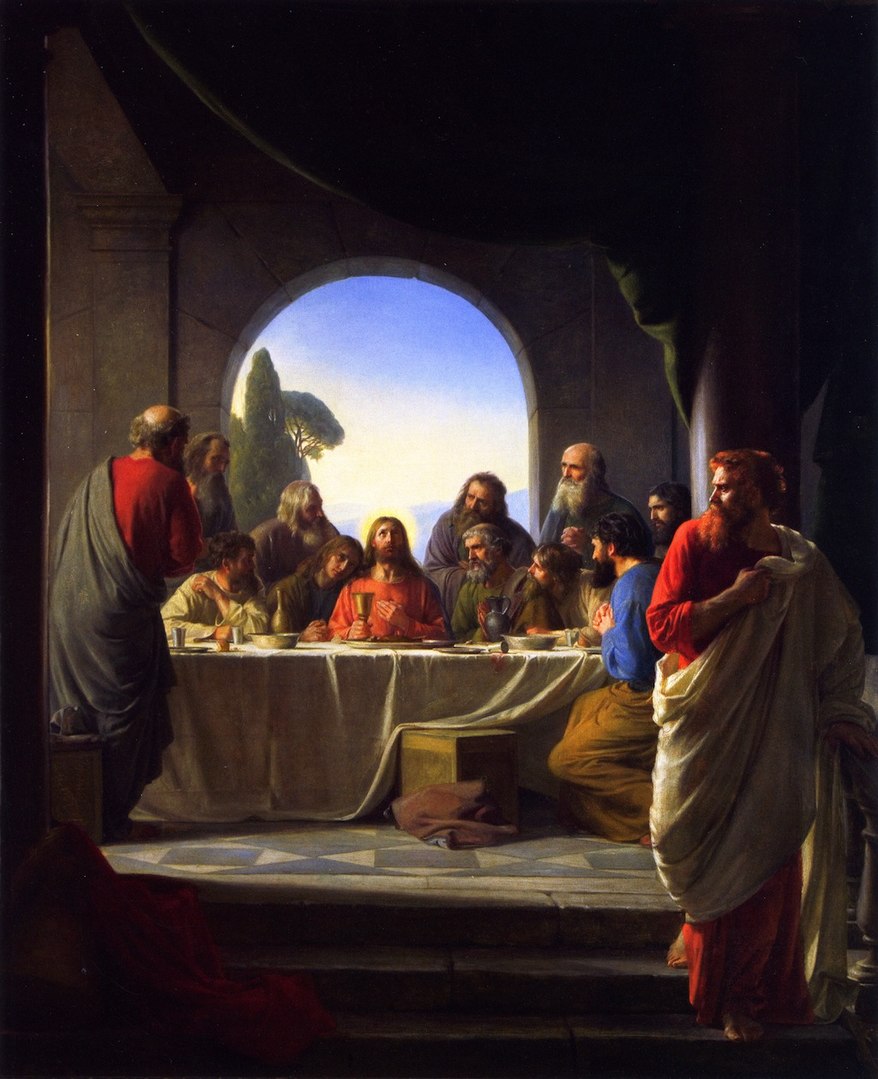 Therefore, we can be sure that the Passover is the truth that set us free from the slavery of sins and death. That is why Jesus wanted to keep the Passover earnestly with his disciples.

Luke 22:15 And he said to them, “I have eagerly desired to eat this Passover with you before I suffer.

The reason he came down to this earth was to teach us the truth that set us free from the slavery of sins and death. That was why Jesus wanted to keep the Passover so eagerly with his disciples. This precious truth of the Passover was once abolished by the work of Satan, which made it impossible for people to receive the forgiveness of sins and eternal life. Since the abolishment of the Passover in 325AD at the Council of Nicaea, everybody has been under the slavery of sin and death again.
To set us free from the slavery, Christ Ahnsahnghong the second coming Christ prophesied in the bible came down to this earth again. And he restored the new covenant Passover, the truth that set us free. Through the Passover he gives us freedom. Now we have to keep the Passover.
Total 9
« The Passover Ticket from Christ Ahnsahnghong!
We invite you to the Passover. »
List Reply
Edit Delete
Total 1,536
New
Powered by KBoard