According to Your Word, I'll keep the Passover

LK 5:1-11 ...He got into one of the boats, the one belonging to Simon... When he had finished speaking, he said to Simon, "Put out into deep water, and let down the nets for a catch." Simon answered, "Master, we've worked hard all night and haven't caught anything. But because you say so, I will let down the nets." When they had done so, they caught such a large number of fish that their nets began to break...and they came and filled both boats so full that they began to sink...Then Jesus said to Simon, "Don't be afraid; from now on you will catch men." So they pulled their boats up on shore, left everything, and followed him.

When Peter obeyed the word of God, he was blessed with a good outcome.
"Let down the nets for catch because you say so" Peter relied upon the word of Jesus, so he was able to gain much.

We need to think about what this past incident teaches us today.
Without obedience to God's word, nothing can be gained. One's disobedience results in abandoning his faith. By obeying a single command of God, Peter was able to catch a lot more fish.

Christians must always live according to the word of God.
If we walk the way God has shown us, we will find eternal life, salvation, and heaven at the end of the way. 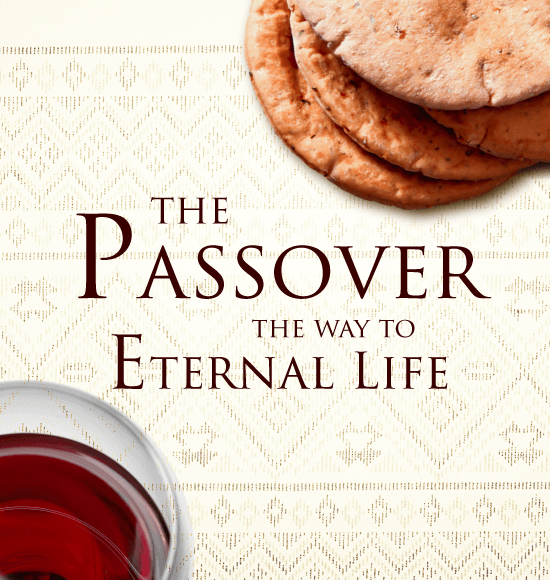 Total 29
« This is the whole duty of man
The Kingdom of Heaven and The Passover »
List Reply
Edit Delete
Total 1,536
New
Powered by KBoard