Author
james
Date
2021-04-24 08:13
Views
423
Today there are many people who call “Jesus is my Lord” without obeying the teachings of Jesus Christ. They justify their lawlessness by saying that they have faith in Jesus and it is not necessary for them to do anything, including keeping the law of God in the bible.

This could be true. Since God knows the heart of man, we don’t necessarily try to show our faith through our action. Even though this conclusion seems to be logical, the bottomline is what the bible says about it.

To make the long story short, this argument does not have its basis in the bible, but just an opinion of man. Isn’t it natural for a man who loves his parents to obey them and show their love to them through their action? When a child confesses his love with his lips and disobeys the parents, can it be called love acceptable from the standpoint of the parents?

It is the same with the relationship between God our spiritual parents and us the spiritual children of God. Again and again, God teaches us to show our love through the action by obeying the commands of God. We can see all the forefathers of faith have shown their faith through their action. Noah, Abraham, Moses, Apostles, all of them have one thing in common: they showed their faith through their obedience to the words of God.

James 2:20 You foolish person, do you want evidence that faith without deeds is useless? 21 Was not our father Abraham considered righteous for what he did when he offered his son Isaac on the altar? 22 You see that his faith and his actions were working together, and his faith was made complete by what he did. 23 And the scripture was fulfilled that says, “Abraham believed God, and it was credited to him as righteousness,” and he was called God’s friend. 24 You see that a person is considered righteous by what they do and not by faith alone.

It is clear that the faith without action is dead. Therefore, if we have faith God, we have to show our faith through our action by obeying the commands of God. To those who do not obey the law of God even though they claim to have faith in God, Jesus gave his words by saying:

Matthew 7:21 “Not everyone who says to me, ‘Lord, Lord,’ will enter the kingdom of heaven, but only the one who does the will of my Father who is in heaven. 22 Many will say to me on that day, ‘Lord, Lord, did we not prophesy in your name and in your name drive out demons and in your name perform many miracles?’ 23 Then I will tell them plainly, ‘I never knew you. Away from me, you evildoers!’

Through this words of Jesus, we have to know that we should obey the laws of God if we have faith in God. In this respect, we can conclude that those who do not keep the laws of God such as Sabbath, the Passover, etc., cannot enter the heaven even though they think they have faith in God and Jesus. It is because their faith is dead in the eyes of God. 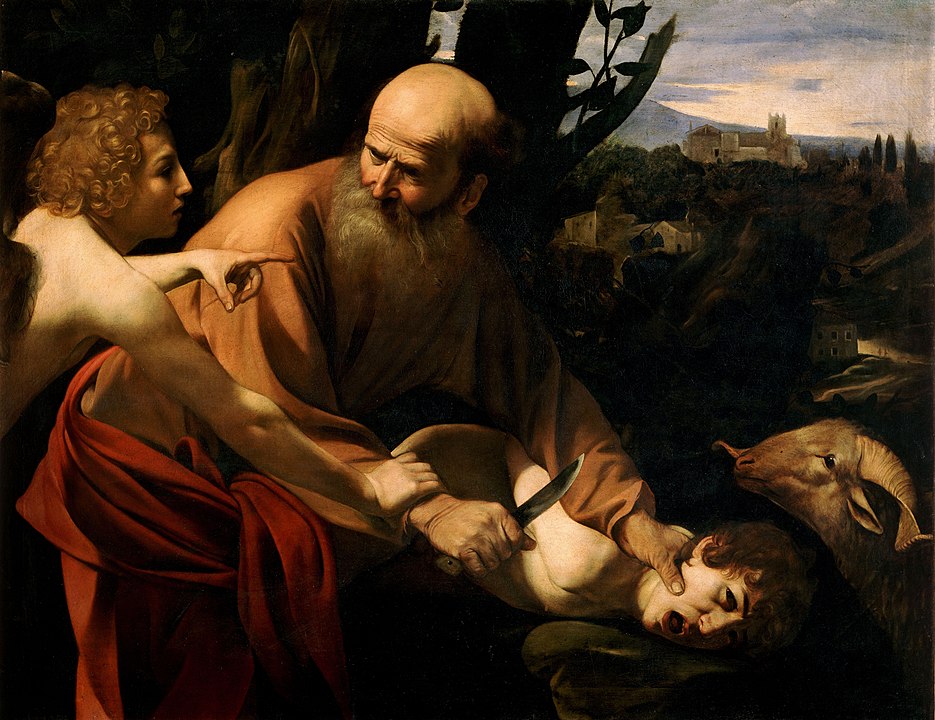 Total 10
« Does WMSCOG believe in a man or God in the flesh?
To be allowed to live in the heavenly kingdom »
List Reply
Edit Delete
Total 1,687
New
Powered by KBoard