Jn 1:11~12
He came to that which was his own, but his own did not receive him.
Yet to all who received him, to those who believed in his name, he gave the right to become children of God.

Now, God the Father has come to us, His own, at the second time, but it's the same as Jesus' coming.
Jesus Christ already prophesied He would come to this earth a second time as a Second coming Jesus in flesh.
Even though He has already come, His own did not receive Him.
If we receive Him when He comes, we will be given the right to become children of God.


Rev 3:12
Him who overcomes I will make a pillar in the temple of my God. Never again will he leave it. I will write on him the name of my God and the name of the city of my God, the new Jerusalem, which is coming down out of heaven from my God; and I will also write on him my new name.


He will come with the new name, then, we need to the new name to receive the Second Coming Jesus.
About that, we cannot help studying bible, because God has put all the secrets of God in it. 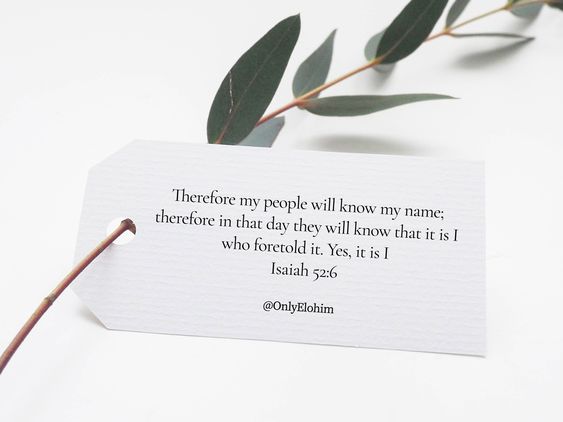