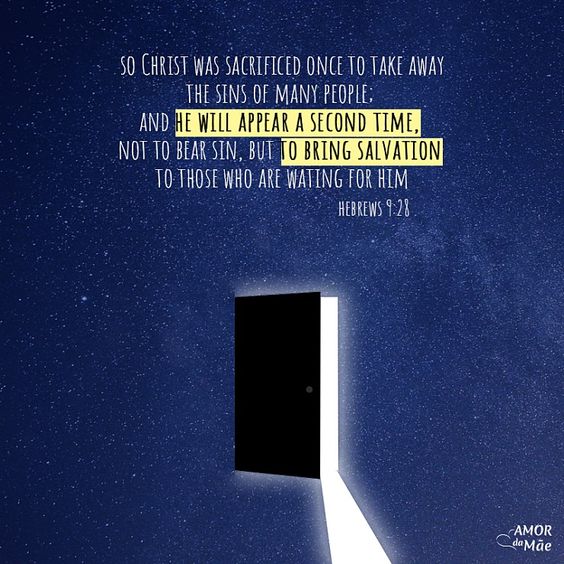 Second coming Christ.
In the Old Testament times, priests offered sacrifices through the blood of beast sacrifice.
However, unusually Melchizedek offered a sacrifice to God with bread and wine.
Two thousand years ago, Jesus became as the reality of Melchizedek and blessed eternal life to people with the bread and wine of the Passover.
Unfortunately, however, the Passover, the path of eternal life, has disappeared by Satan, and no one can obtain eternal life until now a days.
However, there is one who came back to this earth as a spiritual Melchizedek and allowed eternal life with the Passover bread and wine.
Who has done this? He is Ahn Sang-hong who believed as Christ in the Church of God.
Who should we recognize him as?
The Bible testifies that it is our God who has done it.
Total 12
« How to Remain in God Elohim
The prophecy and the fulfillment of the day of Pentecost »
List Reply
Edit Delete
Total 1,691
New
Powered by KBoard