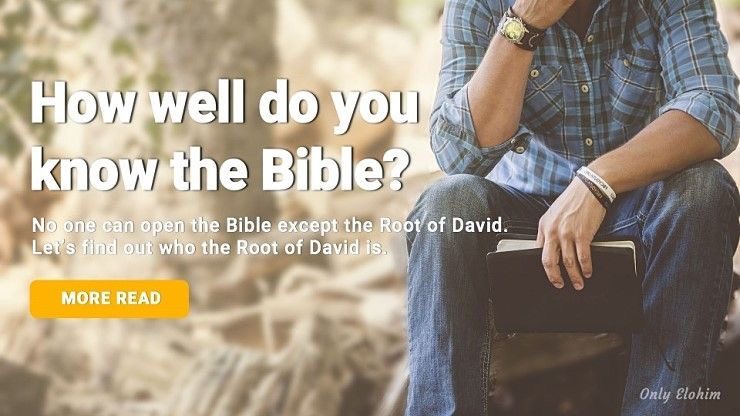 Therefore, we must receive the 2nd Coming Jesus, who is the Root of David, and make efforts to learn His teachings.
Total 8
« The prophecy and the fulfillment of the day of Pentecost
Heavenly Mother, The Merciful Creator. »
List Reply
Edit Delete
Total 2,003
New
Powered by KBoard