Jesus' Waiting Until the Last Day


Why did Jesus need to wait until the last day to save His people? What was He waiting for?

The account of the six-day Creation in the book of Genesis, chapter one represents the spiritual Creation which would take place over 6000 years.

Just as the six-day Creation ended after Eve had appeared, so would the six-thousand-year spiritual Creation end with the appearance of our spiritual Mother.

Jesus could have given His people life during His first coming; however, Jesus waited for the appearance of the heavenly Mother because life would be given through Her. 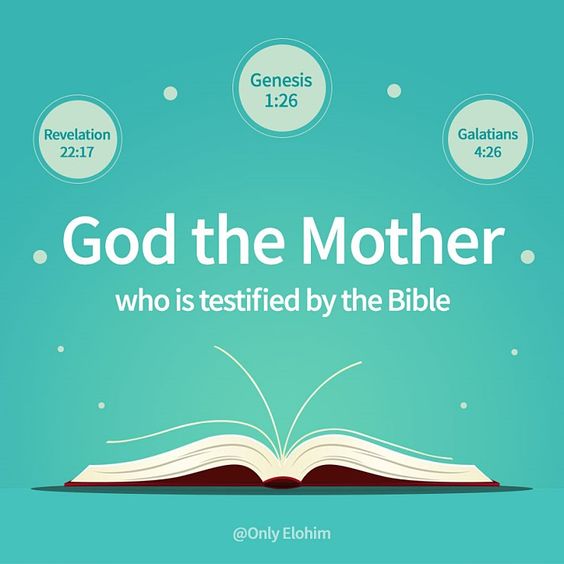