The Law of Jesus Christ

Author
Mia
Date
2021-11-14 05:11
Views
172
Many churches are teaching that there is no need to keep any laws after Jesus.
Were all the laws really abolished after Jesus? No.
You must keep the New Covenant, the law of Christ, to be saved.

Paul, an apostle after Jesus, testified that we should deviate from the Jewish law and keep the law of Christ.

What is the Christ Law? It is a new covenant.

Hebrews 8:7-8
If there had been nothing wrong with that first covenant, no place would have been sought for another.
But God found fault with the people and said: "The time is coming, declares the Lord, will make a new covenant

What is the New Covenant? Jesus established Passover as the new covenant.

Jesus promised salvation and eternal life to those who keep the Passover of the new covenant.

John 6:53-54
...unless you eat the flesh of the Son of Man and drink his blood, you have no life in you.
Whoever eats my flesh and drinks my blood has eternal life, and I will raise him up at the last day. 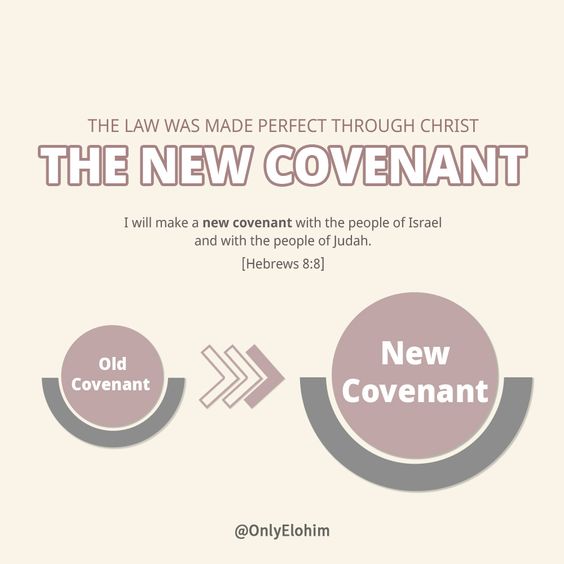