Author
Jenny
Date
2021-10-19 11:28
Views
213
It was the Roman Emperor Constantine's Sunday Law that exerted the greatest influence on the change in the day of worship.
Among the Romans who suppressed Christianity, Mithraism--the worship of the sun-god Mithra--was prevalent, and Sunday was a sacred day for Mithraism.

Many Romans, who were affected by Mithraism at that time, regarded Sunday as sacred.
They rationalized Sunday worship by referring to the fact that Jesus was resurrected on Sunday.
It became a universal custom among many Western churches led by Rome.

Eze 8:15-16 ...even more, detestable than this... at the entrance to the temple, between the portico and the altar, ...With their backs toward the temple of the LORD and their faces toward the east, they were bowing down to the sun in the east.

God's worship day is the Sabbathday on Saturday.
We can worship God Elohim not the sun when we are in Zion. 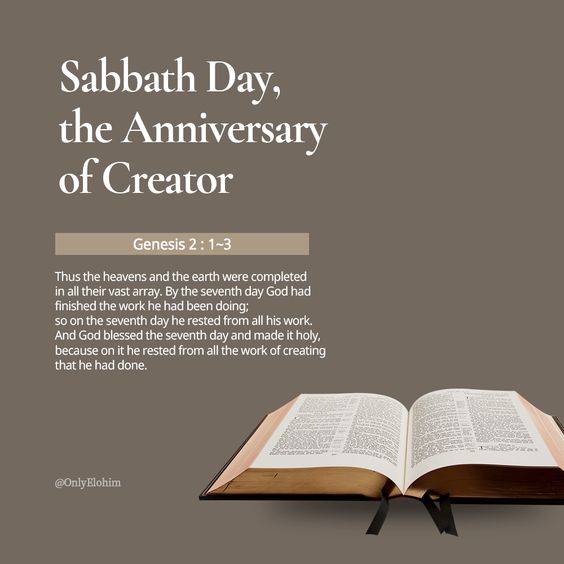