The Faith of the Apostle Paul

Gal 4:26
But the Jerusalem that is above is free, and she is our mother.

Blessed are those who have realized Heavenly Mother. 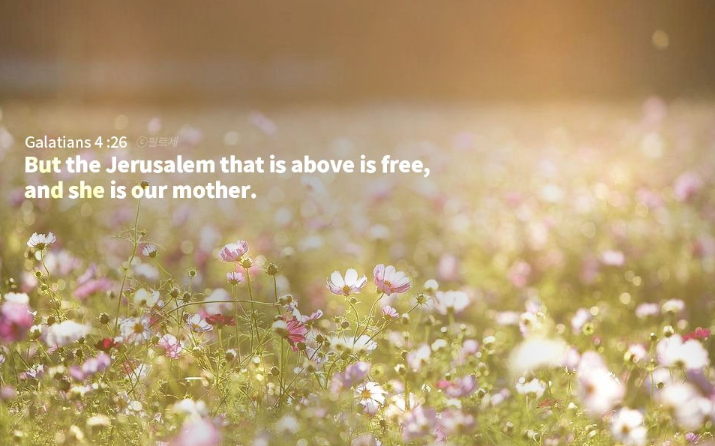