Does Christianity believe in man or God?

Even to the disciples, Jesus was human.
However, they did not believe in man as God, but in God who came in human form.

Phi 2:5-8
...Christ Jesus: Who, being in very nature God, ... taking the very nature of a servant, being made in human likeness. And being found in appearance as a man, he humbled himself and became obedient to death-- even death on a cross! (John 1:1-14)

But He prophesied that Christ would come a second time.

Hebrews 9:27-28
... and he will appear a second time, not to bear sin, but to bring salvation to those who are waiting for him.

Let's believe the bible prophecies of the Second Coming Christ Ahnsahnghong and receive Him, and we will be saved by Him. 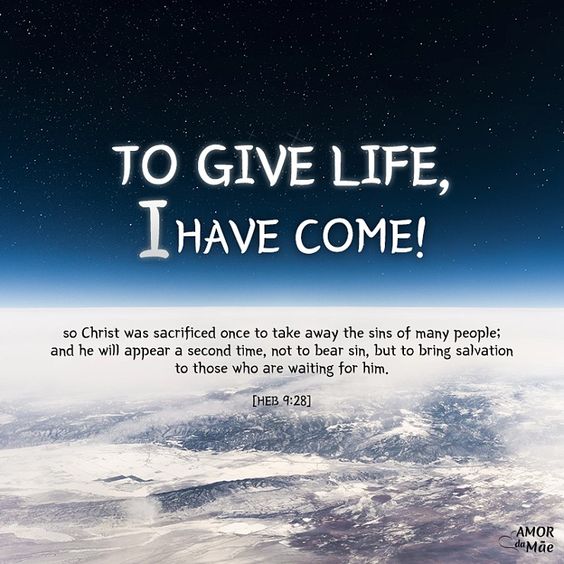 Total 10
« We have God the Mother
Without This, You Will Not Able to Recognize God. »
List Reply
Edit Delete
Total 1,547
New
Powered by KBoard