Christ Ahnsahnghong and God the Mother as a Testing Stone of Our Time.

Author
NJ
Date
2022-05-22 03:32
Views
481
The reason that Jesus was crucified by the Jews is because He came to this earth in the same flesh like ours and there was nothing special in Him to be admired., which was a part of the prophecy about Christ. However the Jews who didn't realize the prophecies about Messiah, judged Jesus by their own viewpoint and fixed idea, and put Him to death after all, which brought them a catastrophic outcome leading to Holocaust. "Let his blood be on us and on our children!" It was fulfilled as what they said.

The same is true of our current time. God the Father Ahnsahnghong and God the Mother have come in the flesh in this last age. Even though They have been fulfilling the salvation of mankind as the the Spirit and the Bride prophesied in the Revelation, many don't realize Their divine nature and deny Them, only focusing on the physical aspects, not focusing on the prophecies of the Bible just like the Jews did to Jesus 2000 years ago.

Today, Christ Ahnsahnghong and God the Mother prophesied as the Spirit and the Bride will become the precious living stone to those who realize Them thru the prophecies of the Bible, but a stumbling stone and a trap or a snare to those who judge Them from the physical aspects , What a shame!

Refresh your memory, we've learned the histories of both salvation and destruction from the Bible. So we must not repeat the same mistake in our time, and make every effort to participate in the history of salvation. Thus I recommend all you guys to study the prophecies of the Bible in the WMSCOG and you may say like " This is it!" deep down. Plz come to the WMSCOG and see it for yourself, It will be an eye opening experience to see how accurately the prophecies of the Bible have been fulfilled by Them, Don't forget to leave your philosophy and prejudice at home! 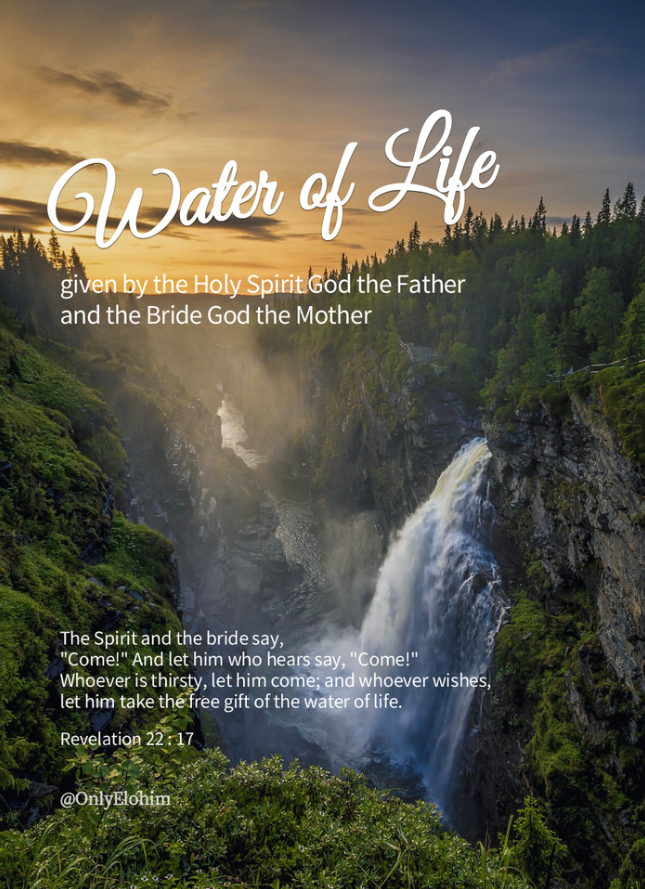