The Passover Ticket from Christ Ahnsahnghong!

According to the Bible, we all are living the last age full of tremendous disasters beyond imagination. At the same time, we are living this age, when we have to prepare to return to heavenly home. All people will stand before God on the day of judgment and be severed into two groups.

One group will give all thanks to God, saying, "We are much obliged to for allowing us to enter the kingdom of heaven!"
The other group will gnash their teeth, saying, "Please, oblige us by opening the heaven's gate!"

When this thing happens, what's the difference between these two groups? They all wanted to enter the kingdom of heaven when they leave this world. All of them were given the same time and the same opportunity to prepare for the kingdom of heaven. Nevertheless, some people will be rejected at the heaven's gate.

Mt 25:10~12 "But while they were on their way to buy the oil, the bridegroom arrived. The virgins who were ready went in with him to the
wedding banquet. And the door was shut.
"Later the others also came. 'Sir! Sir!' they said. 'Open the door for us!'
"But he replied, 'I tell you the truth, I don't know you.'

Mt. 7:21 "Not everyone who says to me, 'Lord, Lord,' will enter the kingdom of heaven, but only he who does the will of my Father who is in
heaven.

Rev 21:1~4 Then I saw a new heaven and a new earth ~
There will be no more death or mourning or crying or pain, for the old order of things has passed away."

Ro 6:26 For the wages of sin is death, but the gift of God is eternal life in Christ Jesus our Lord.

Mt 26:19~28 So the disciples did as Jesus had directed them and prepared the Passover.~ Then he took the cup, gave thanks and offered it to
them, saying, "Drink from it, all of you.
This is my blood of the covenant, which is poured out for many for the forgiveness of sins.

Here, God has promised that whoever kept the Passover would receive the forgiveness of sins. And, he would be blessed to receive eternal life!

Jn 6:53~54 Jesus said to them, "I tell you the truth, unless you eat the flesh of the Son of Man and drink his blood, you have no life in you.
Whoever eats my flesh and drinks my blood has eternal life, and I will raise him up at the last day.

In conclusion, whoever keeps the Passover of the new covenant comes to receive the forgiveness of sins and the eternal life.
So then, this Passover must be the ticket to the kingdom of heaven.
In this age, Christ Ahnsahnghong has come down again to give us this ticket, undergoing all sufferings and pains.

Now, do not lose this ticket whatever happens to you! 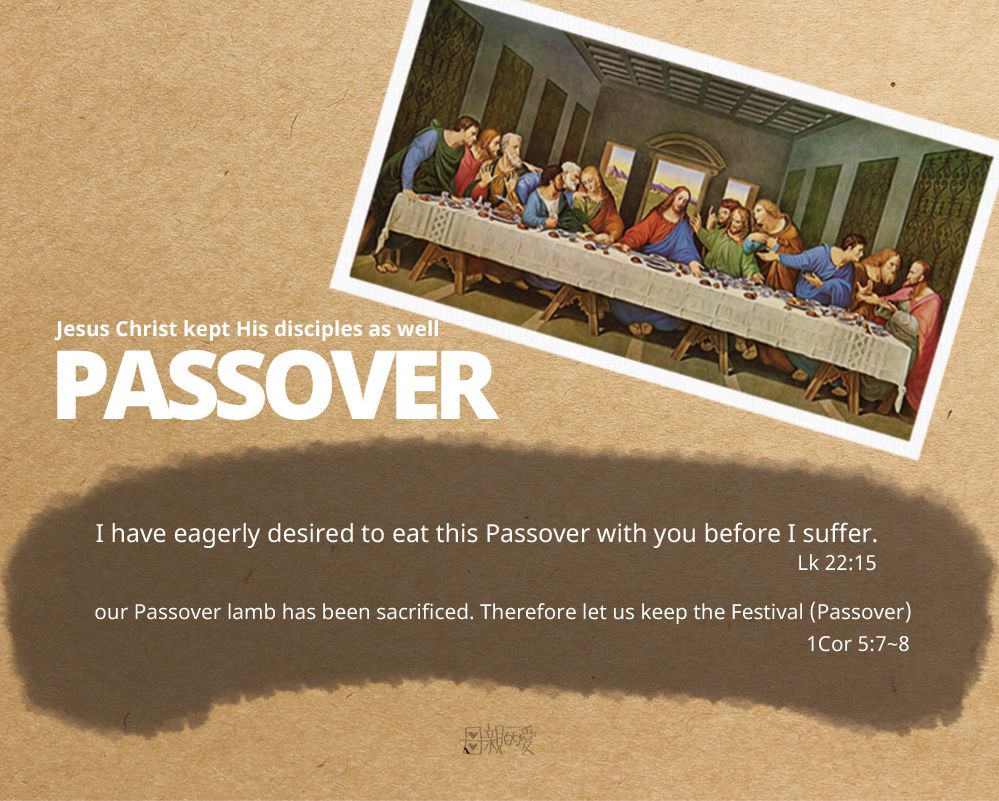