The Bible and a New Name

2 Timothy 3:14 14 But as for you, continue in what you have learned and have become convinced of, because you know those from whom you learned it, 15 and how from infancy you have known the Holy Scriptures, which are able to make you wise for salvation through faith in Christ Jesus. 16 All Scripture is God-breathed and is useful for teaching, rebuking, correcting and training in righteousness, 17 so that the servant of God may be thoroughly equipped for every good work.

However, Jesus was not the name recorded in the Scripture as the name of the Savior. For this reason, they could not accept the teachings of Jesus Christ and ultimately rejected him even though he was the true savior.

The bible says that it contains all the wisdom and knowledge for the salvation. Then why did the Jews fail to recognize Jesus as their Savior? It is because the bible does not specify the name of the Savior directly. Then how can we have the knowledge and wisdom about the Savior through the bible?

Revelation 3:11 I am coming soon. Hold on to what you have, so that no one will take your crown. 12 The one who is victorious I will make a pillar in the temple of my God. Never again will they leave it. I will write on them the name of my God and the name of the city of my God, the new Jerusalem, which is coming down out of heaven from my God; and I will also write on them my new name.

Revelation 2:17 Whoever has ears, let them hear what the Spirit says to the churches. To the one who is victorious, I will give some of the hidden manna. I will also give that person a white stone with a new name written on it, known only to the one who receives it.

Then if this is the case, how can we know the true Christ. The knowledge and wisdom is in the prophecies of the bible. Just like the first coming Christ, the Second Coming Christ is in the bible in the form of prophecies: his birth, the place of his coming, his work, the sign he brings. Everything is written in the bible.

Today there are so many who are calling out, “Only Jesus”, which is not the will of God or Jesus Christ. Rather, if we have faith in Jesus, now we have to find out the new name of Jesus through the prophecies of the bible. Then we will be “thoroughly equipped” with all the knowledge and wisdom for our salvation. 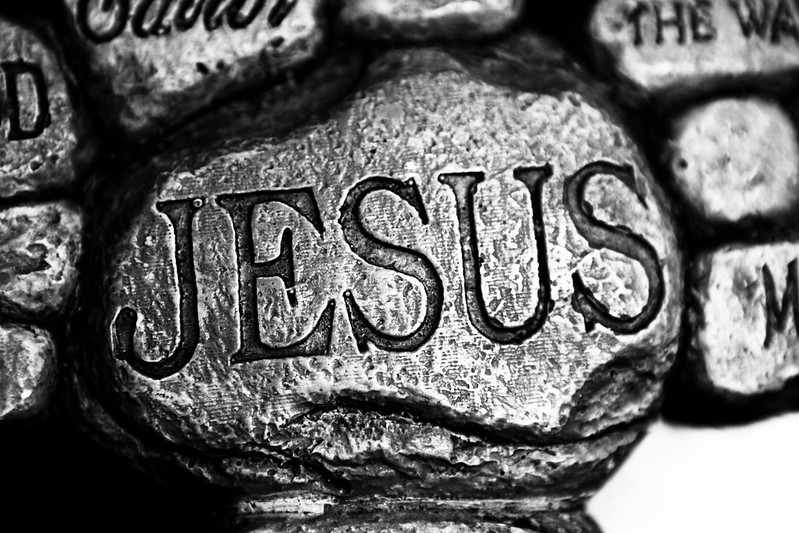