The only church that keeps Passover is the Church of God.

1Co 11:23-25
For I received from the Lord what I also passed on to you: The Lord Jesus, on the night he was betrayed, took bread,
and when he had given thanks, he broke it and said, "This is my body, which is for you; do this in remembrance of me."
In the same way, after supper he took the cup, saying, "This cup is the new covenant in my blood; do this, whenever you drink it, in remembrance of me."

The "New Covenant" is evidenced in the letter that Apostle Paul delivered to the Corinthian church.

After Jesus ascended into heaven, the Bible testifies that the Passover was kept even in the days of the apostles.

The Passover is to be observed until Jesus returns

1 Corinthians 11:26
For whenever you eat this bread and drink this cup, you proclaim the Lord's death until he comes.

The Passover is "preached until He comes."

In other words, the Passover is a holy feast to be observed until the end of the world.
​
Those who do not honor this feast commit sins.

1 Corinthians 11:27
Therefore, whoever eats the bread or drinks the cup of the Lord in an unworthy manner will be guilty of sinning against the body and blood of the Lord.

The truth of the Passover should not be taken lightly.

Those who regard the truth of the Passover as unworthy and eat and drink unworthily commit the sin of violating the blood of Christ.

The Passover truth is a solemn truth established by the blood of Christ.

The only church that keeps this truth is the Church of God.

The Church of God is the truth. 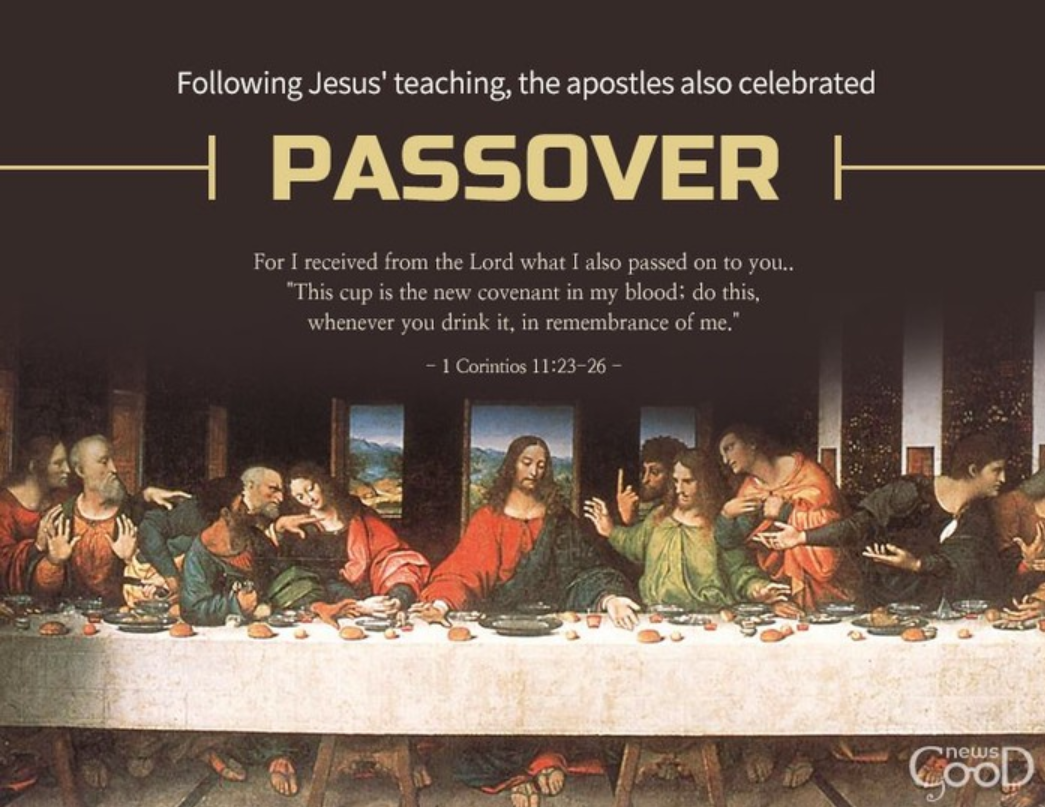 Total 6
« Who Will Give the Water of Life?
Absolute Power of the Word of Elohim »
List Reply
Edit Delete
Total 2,000
New
Powered by KBoard